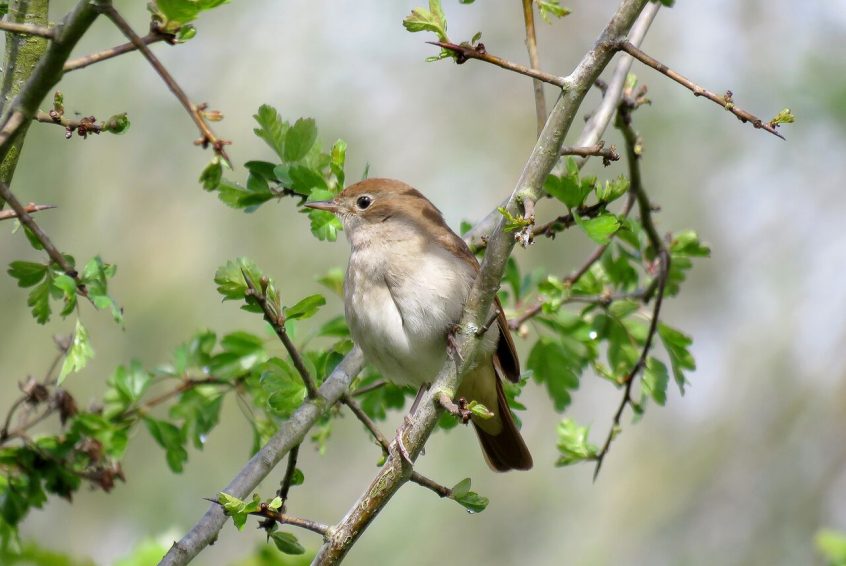 Following the further restrictions announced by the government on Monday 23 March, Surrey Bird Club and Sussex Ornithological Society have decided that the first part of the survey of the Chiddingfold Forest planned for this spring (a survey of Nightingales in late April and early May) will have to be postponed until next year.  It may still be possible to carry out the Turtle Dove part of the survey in mid-May to mid-July, but this will depend on the new restrictions on movement being relaxed.  If they are not, the Turtle Dove part of the survey will also be postponed until next year.  We had a good response to the request for volunteers and they have all been informed.

Photo of Nightingale by Shaun Ferguson